Yesterday, September 28th, certain Microsoft services such as Office, Outlook, and Microsoft Teams suffered severe instability, causing problems worldwide. People from Australia, Brazil and United States have complained on social media and googled it to understand what was going on.

According to the official Microsoft 365 Status twitter, this happened due to a recent change that incapacitated every service that depends on Azure Active Directory to authenticate.

It seems that now the update was rewinded and the problem is solved, but Microsoft is still looking into it. Probably, this won't repeat anytime soon. 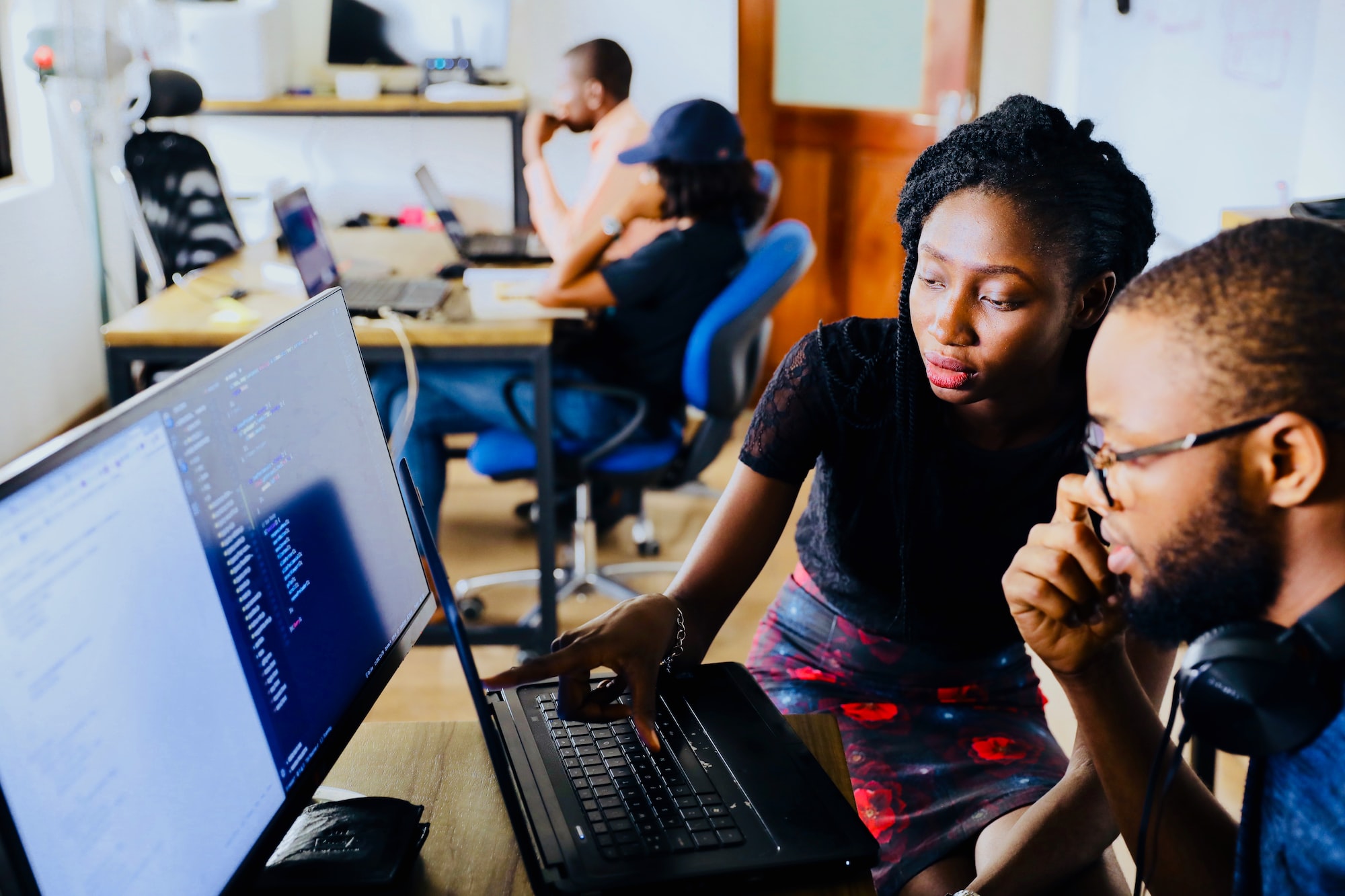 Is it possible that Artificial Intelligence can actually help business managers on decision making? Let's find out!